In the US, even if you have many dollars stacked up, you’ll still find it hard to be considered as ‘wealthy’. Although you will find the word ‘comfortable’ quite often used against you.

According to the Modern Wealth Survey, it takes about having a further $2.2 million to be considered wealthy in the States. If your net worth is below the set target, you will further find it a bit hard to to be called a millionaire or wealthy.

US has a lot of cities. The most major ones are also expected to have the most wealthy people. But do you know what it takes to be called wealthy by the people of those cities? A lot of money. In San Francisco, the criteria of being Wealthy starts from a staggering $5.1 million. Thats also the first place on the survey. To be considered financially stable would only call for $1.7 million.

Wealth On The City By City Basis

Here’s how other major US cities outline the wealth of people with a set criteria.

$5.1 million can be considered wealthy in San Francisco as mentioned earlier. Failing to achieve this set target can result in being called financially stable.

The city that never sleeps might face a $3.4 million landmark that can be considered wealthy. Most of the wealthy people in the States are settled in New York.

A $3.3 million can be expected to be considered wealthy by the people of Washington. This royal state has also one of the most wealthy people.

$3.2 million is recognised as wealthy in Seattle. Seattle is also one of the fastest population growing cities of US so a change in criteria can be expected.

Phoenix in Arizona records a $2.7 million benchmark that can be reviewed as wealthy by the people. However same is the case also with Boston. If you have around $2.7 million stacked up in either of these cities, you will be called wealthy.

This modern metropolis in North Texas can have its citizens called wealthy only if they reach the $2.6 million touchstone.

Another Texan inclusion in the survey is Houston. You will need to require $2.6 million in order to be mentioned as wealthy in this city.

If you want to be known as wealthy in these cities, you will have to reach the principal amount of $2.5 million.

This American metropolis has set the bar at $2.3 million. If you have somewhere around this set amount, you’ll be mentioned as wealthy in this city.

This survey included the responses of almost 800 residents from each metropolis city. 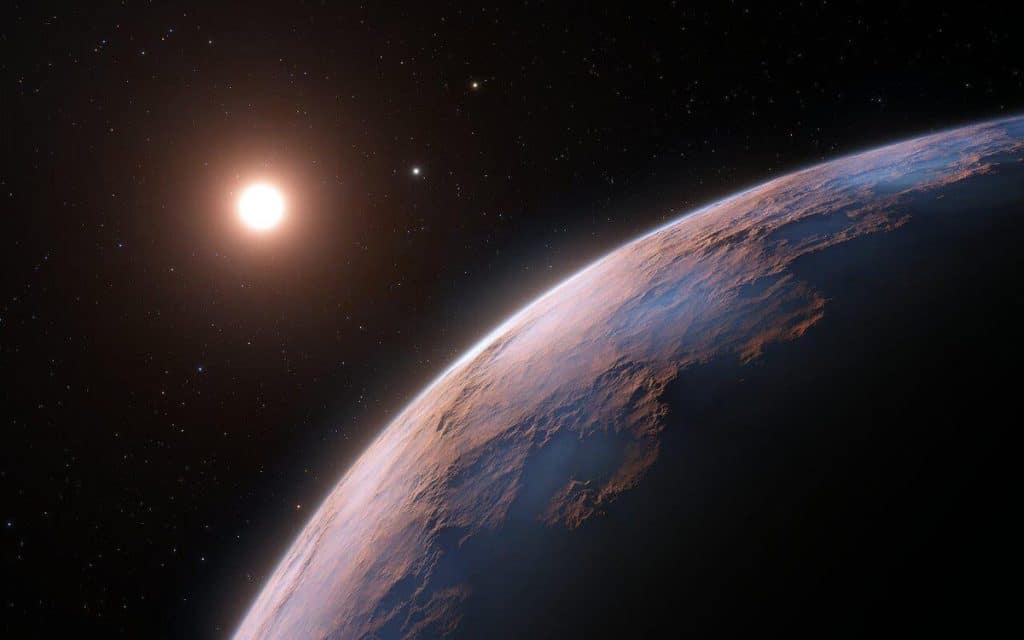