There are numerous ways in order to rank the size of insurance companies. The companies can be ranked according to their market cap (capitalisation) or by using certain sale figures such as net premiums.

In todays article, we will rank the top 10 largest insurance companies on the basis of their revenue market cap and market share.

What Is Market Capitalisation?

Companies that have large market caps are generally established through conservative investments. They experience a consistent and excessive growth with having only minimal risk involved. Mid-Cap companies are similarly established but they attain a high growth potential. Likewise, small-cap companies are mostly newly formed companies with a high percentage of growth projection. However, investing in such companies holds the most amount of risk because these small-scale companies are more vulnerable to economic disasters than the more well established mid and large cap companies.

Investors can definitely buy shares of publicly traded companies in the insurance industry. The largest non-health related insurance companies by market cap in 2022 are as follows. 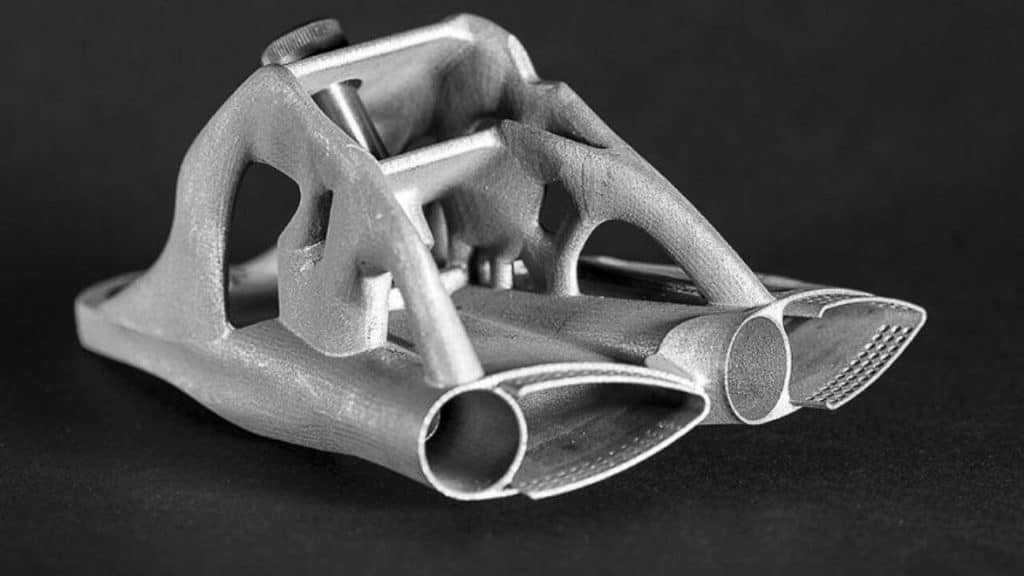 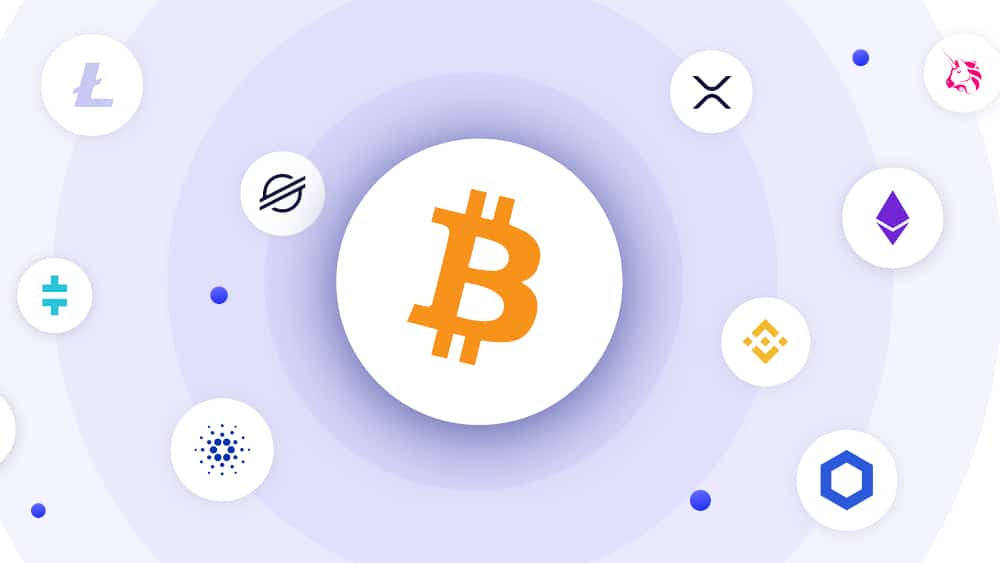