Amazon Prime Video is widely regarded as the hub for movies. However, it appears that Prime Video can offer some great content in the sci-fi genre. You can find loads of all time greats as well on the streaming platform.

The Vast Of Night

This movie offers a lot when considering it as a low budget movie. It features some great performances and highly inventive direction. The setting of the film has been done in New Mexico during the ‘50s.

One night in New Mexico, in the late 1950s, a switchboard operator and radio DJ discover a strange audio frequency which could change the future forever.

David Norris (Matt Damon) is an up and coming politician but on a night when he loses a Congressional election a chance meeting with a stranger, Elise Sellas (Emily Blunt) inspires him to make a brilliant concession speech that clearly makes him the front-runner for the next time around. They meet again by chance a few years later and are intent on seeing one another. What they do not realise is that there is a mysterious group of men calling themselves the Adjustment Bureau, who seem intent on keeping them apart. Soon David and Elise are on the run with the Bureau trying their best to separate them as they try to maintain David\’s predetermined future.

Archive covers all the important points a sci-fi movie must. It features the directorial debut of Gavin Theory.

In 2038, George Almore (Theo James) is working on a true human-equivalent AI. His latest prototype is almost ready. This sensitive phase is also the riskiest. Especially as he has a goal that must be hidden at all costs.

Coherence is a low-key, hidden gem that can imminently become your favourite. It doesn’t need a great budget to leave a mark in your heart.

Eight friends get together for dinner while a comet is passing overhead. After a power blackout across the neighbourhood strange events start occurring. Venturing out to investigate why a particular house has lights, the friends find themselves in a world where alternate versions of themselves exist.

Twelve bizarre and mysterious alien crafts situate themselves around the world. An expert linguist, Dr. Louise Banks (Amy Adams) is recruited by the military to construct a means of conversing with the aliens to discover whether they arrived with peaceful or threatening intentions. The nations of this world always think things that occur unexpectedly have destructive tendencies. Time is non-linear for the aliens, and they have different means of communication. 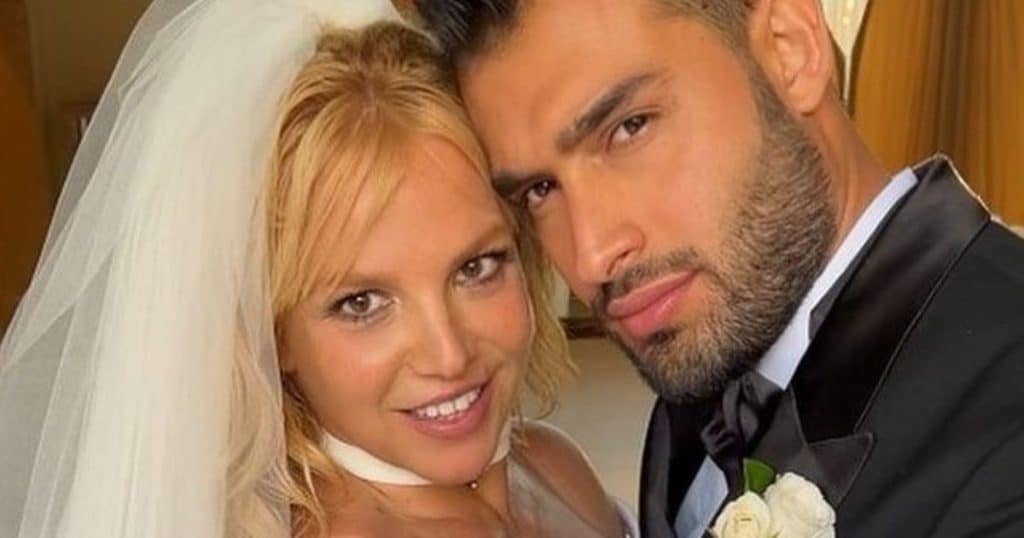