People usually secure places that contain very sensitive information or very high valued items. Many unknown places in the world tend to have the most well built security programmes that are truly next-gen. We are going to discuss about some of those here.

First and foremost on our list is Area 51. Located in Nevada, US, this place is said to be an air force base for the US army but according to several conspiracies and rumours, the real purpose of the place is still unknown to the world. The amount of high-tech security around the place definitely puts it up for question. The \”no fly zone\” causes more suspicion.

One of the most heavily guarded borders in the world which stands in between North and South Korea. Its guarded with electric wires, walls and pillars. However, the places is also loaded with landmines. Not only that, its also protected by hundreds of well trained soldiers who are always heavily armed.

Known to be the most well guarded bank in the world, the Federal Reserve Bank of New York is said to hold the most amount of gold in its boundaries. From high surveillance cameras to heavily armed guards, the place has ensured no margin for error. The main vault is said to be located almost 40 ft below sea level in the basement. The vault is also guarded by specially designed security systems.

With an exceptionally designed building, the Seed Vault in Spitsbergen is also one of the most heavily guarded places in the world. The building also holds a lot of preservable and sustainable seeds and crops to respond for any uncertain circumstances that cause harm to the fertile land. Built and located near the north pole, it makes it even more protected. The facility is instilled with high-tech technology making it almost impossible to break in. 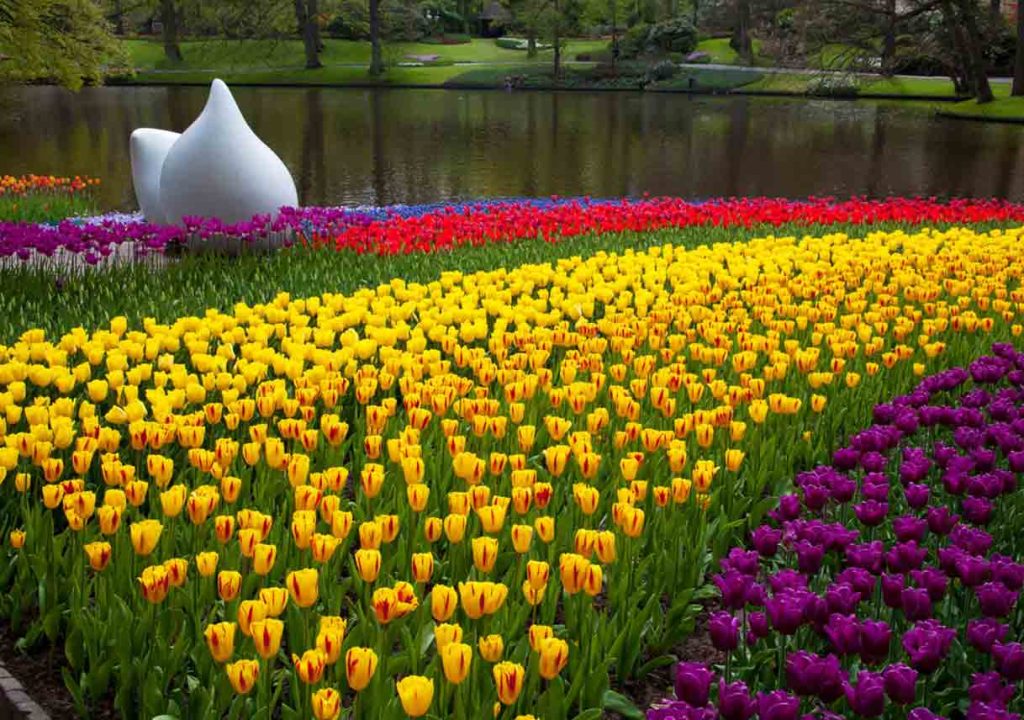 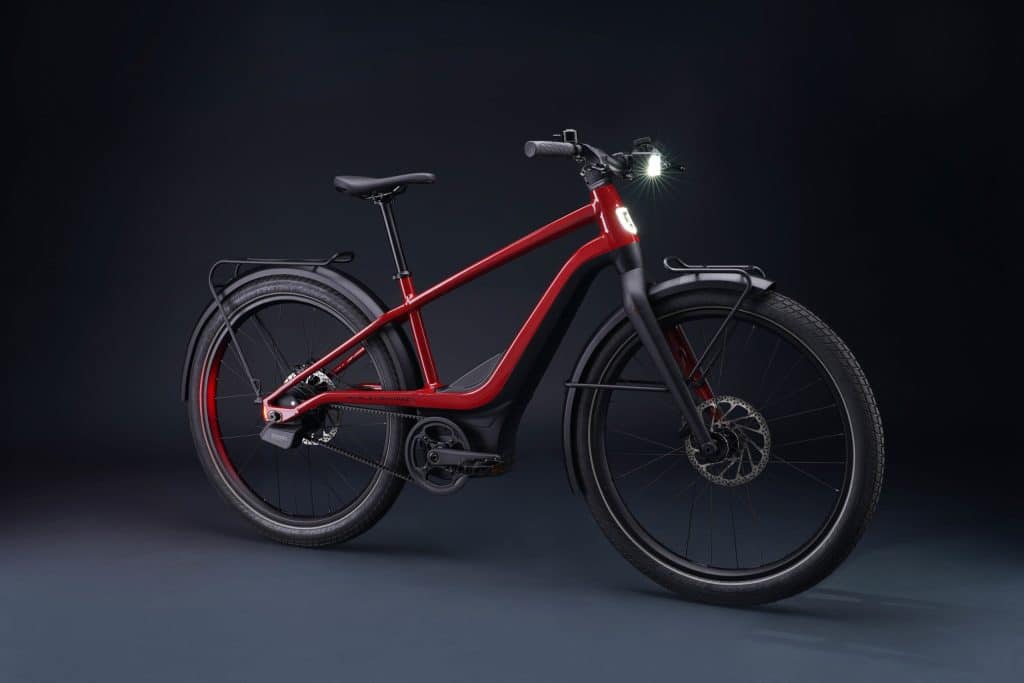 2 thoughts on “Most Heavily Guarded Places In The World”