Classical movies are an integral part of one\’s life. Many people look into films to solve many uncertain issues of their lives. They find a sense of belonging and comfort in several different movies. Apart from all that, movies are also a great mode of entertainment. It lifts a persons mood whenever they feel relatively low about something. Its an effective way to escape reality for a few hours.

It\’s funny how the colors of the real world only seem really real when you watch them on a screen.

The most celebrated movie till date, Francis Ford Coppola’s infamous trilogy, the Godfather has made its way all the way to the top. This classical movie was bound to be a hit due to the extremely powerful cast used all over the trilogy with the likes of Al Pacino, Robert De Niro and Marlon Brando. Godfather also won the best picture award at the Oscars.

Well this movie is both happy and sad at the same time, starring Morgan Freeman and Tim Robbins. This classical movie takes place when a man is imprisoned for murders he didn’t commit. He gets convicted while being completely innocent. In the prison he establishes a bond with a guy who makes his life there a little less miserable. This classic film is regarded as a must watch for people who are stepping into the cinema world.

One of the most intriguing films of its time, 12 angry men is definitely one of the best of the best. The movie comprises of 12 men in a secluded room given the task to come up with a decision for a murder trial. Serious tensions and personal issues start to rise as soon as they dwell deeper and deeper into the case. The movie is widely regarded as a classic by many enthusiasts around the world.

A story of two lovers who were drifted apart because of the world war II. Years pass and they meet again in a bar. The old buried feelings reincarnate once more as they stand next to each other yet again. This Michael Curtiz masterclass won the best picture award at the Oscars as well. The fact that such classic film was built in 1942 still puts the world in a state of shock. 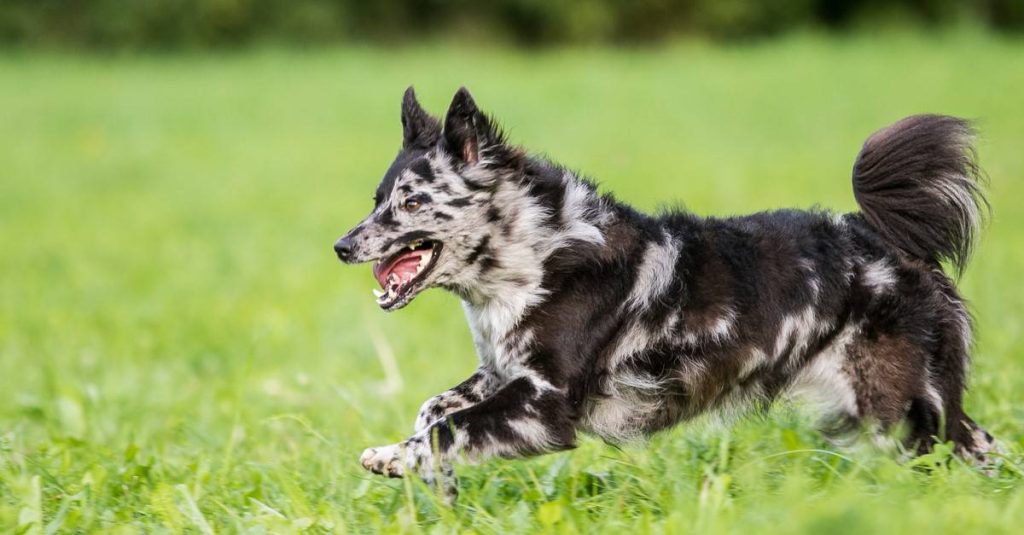 2 thoughts on “Most Classic Films Of All Time”