Fame is a very sensitive thing to handle. When a person is famous, they have to take every single of their steps cautiously. Being ignorant of volatile situations might end up in a collusive backlash or even one getting fired from their ongoing projects. Here’s a list of actors that got fired from their projects due to insensitive remarks or defamation cases.

Depp has been a heartthrob of many since decades now. With the passage of time, he has become more and more charismatic. Just recently he pressed charges against his now former wife Amber Heard. It became known to the world that she used to assault and harass him both verbally and physically. Amber thought differently. She accused him of a number of harassment charges as well.

Following the propaganda, Johnny Depp was fired by Warner Bros. from their upcoming project, The Fantastic Beasts part 3. He had served in the previous part as Grindelwald as well. Although as soon as Johnny Depp won the case of defamation filed against him, the company decided to offer the actor role again.

Roseanne is an American actress and comedian. She was fired from her role in the sitcom ‘Roseanne’ due to derogatory and racist remarks regarding Valerie Jarrett. Valerie used to be an advisor for Barack Obama when he governed the US. When her tweet started gaining attention, ABC terminated their contract with her immediately. However, the question still remained of how a show based on her name is going to continue. ABC later announced a new name for the show and the show went on air without her.

Gina Carano played the role of Cara Dune in the famous disney plus show Mandalorian. Hence, she was removed from her role of Cara after she made a number of controversial posts online. One of them which caught the most attention was on the Holocaust. Lucasfilm announced publicly that Gina would not continue her role of Cara after having a couple of successful seasons. 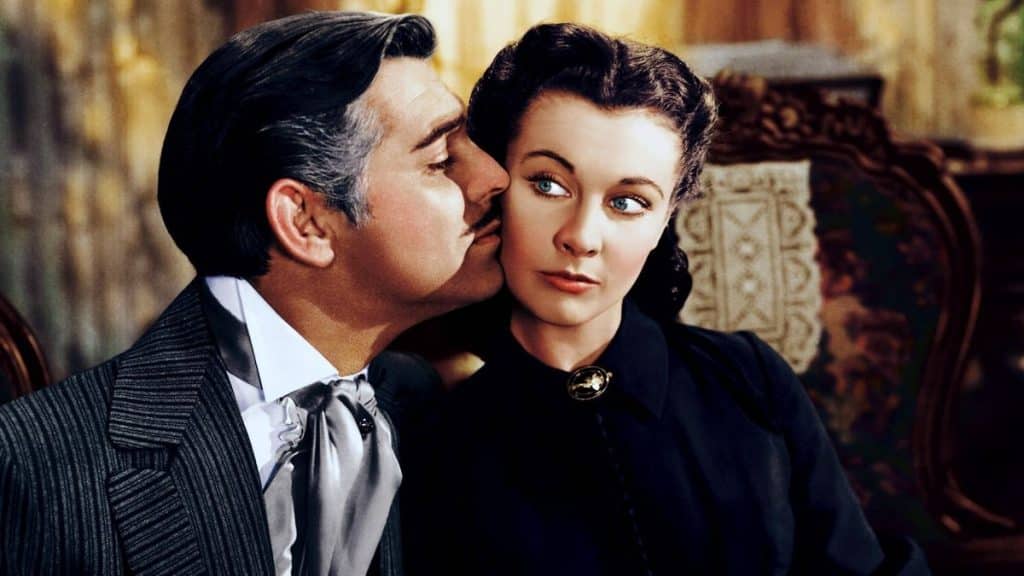 2 thoughts on “Fired Actors Controversies Which Will Give You Goosebumps”