Gary Neville went berserk yesterday on FC Barcelona’s treatment with Frenkie De Jong. The Dutch midfielder has been in a tricky situation since the start of pre-season. He’s getting forced to leave for Manchester United against his will.

The formed Manchester United player asked De Jong, through a tweet, to take strict legal action against the “bullying” done by Barcelona towards him. He further described the club’s behaviour as “immoral”.

Its safe to say that this has been one of the longest running transfer window sagas till date. Everyday turns out to be a new story. Apparently, both clubs have reached an agreement but the players’ stance still remain the same. A fee of almost £56 million has been agreed between Man U and Barca since the end of June. Barcelona is in dire need of money due to their unstructured economic situation and De Jong gets the hit for that.

Despite the economic loss, Barca has launched many star studded names in this transfer window. They have successfully completed the transfers of Andrea Christensen, Franck Kessie, Raphinha and Robert Lewandowski. All these players were signed for a combined total of almost £103 million. Yet they still hesitate in giving De Jong his deserving wages. De Jong alongside some other players took a certain wage cut so that club gets stable financially. However, all these new signings wouldn’t leave a good image of Barca in De Jong’s heart. He’s being forcefully transferred to United let alone his wage debts not being paid.

Yesterday some reports broke out that Xavi himself held a meeting with De Jong to further find an agreement with him on a much more reduced wage. This proposal would leave De Jong getting only half of his current wages. A staggering 50% cut from the current one. Also Barcelona are still browsing in the market for another player. De Jong’s saga is keeping them from getting the signature of Jules Kounde of Sevilla. De Jong is still holding his stance on his current wage plan because Barca still has to pay him £14 million of his wage cut.

The former Manchester United captain is asking De Jong to take a legal action against his club. Gary Neville said in a tweet:

“De Jong should consider legal action v Barcelona and all players should be behind him! A club spending fortunes on new players whilst not paying the ones they have under contract their full money is immoral and a breach. @FIFPRO should be all over bullying like this and stop it.”

It seems like Gary was not playing when tweeted this. Also no player should be involved in a situation like this to be fair. There’s still a whole month left before the Transfer Window closes. Lets see what lies ahead for the Dutch prodigy. 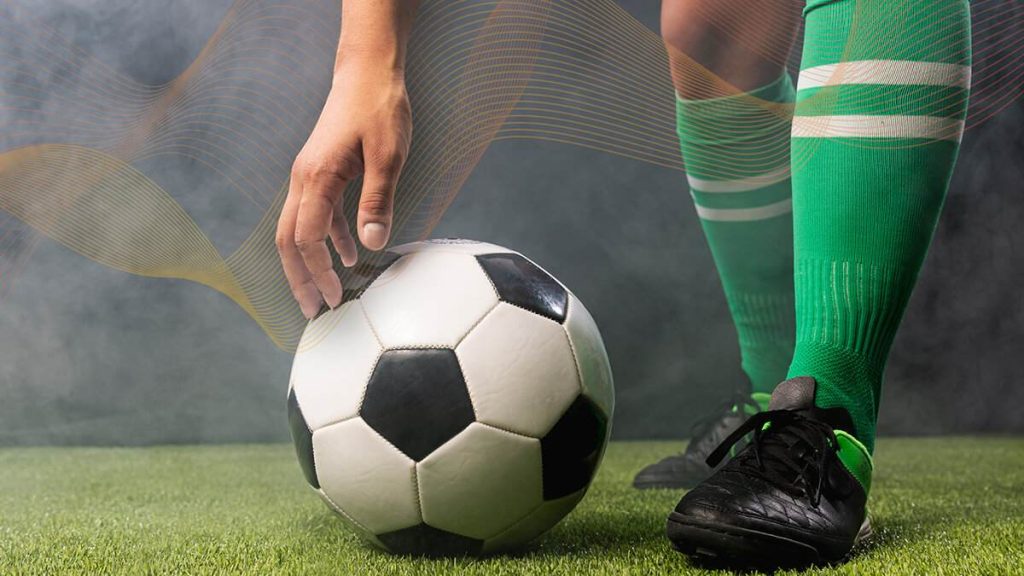